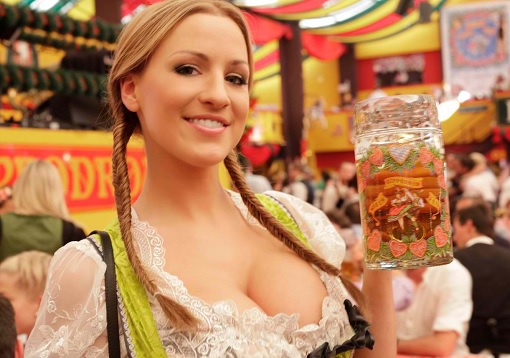 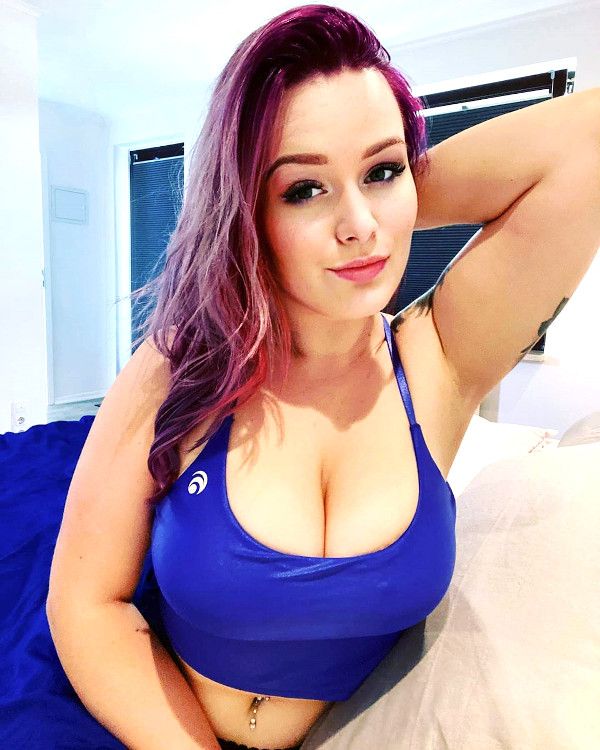 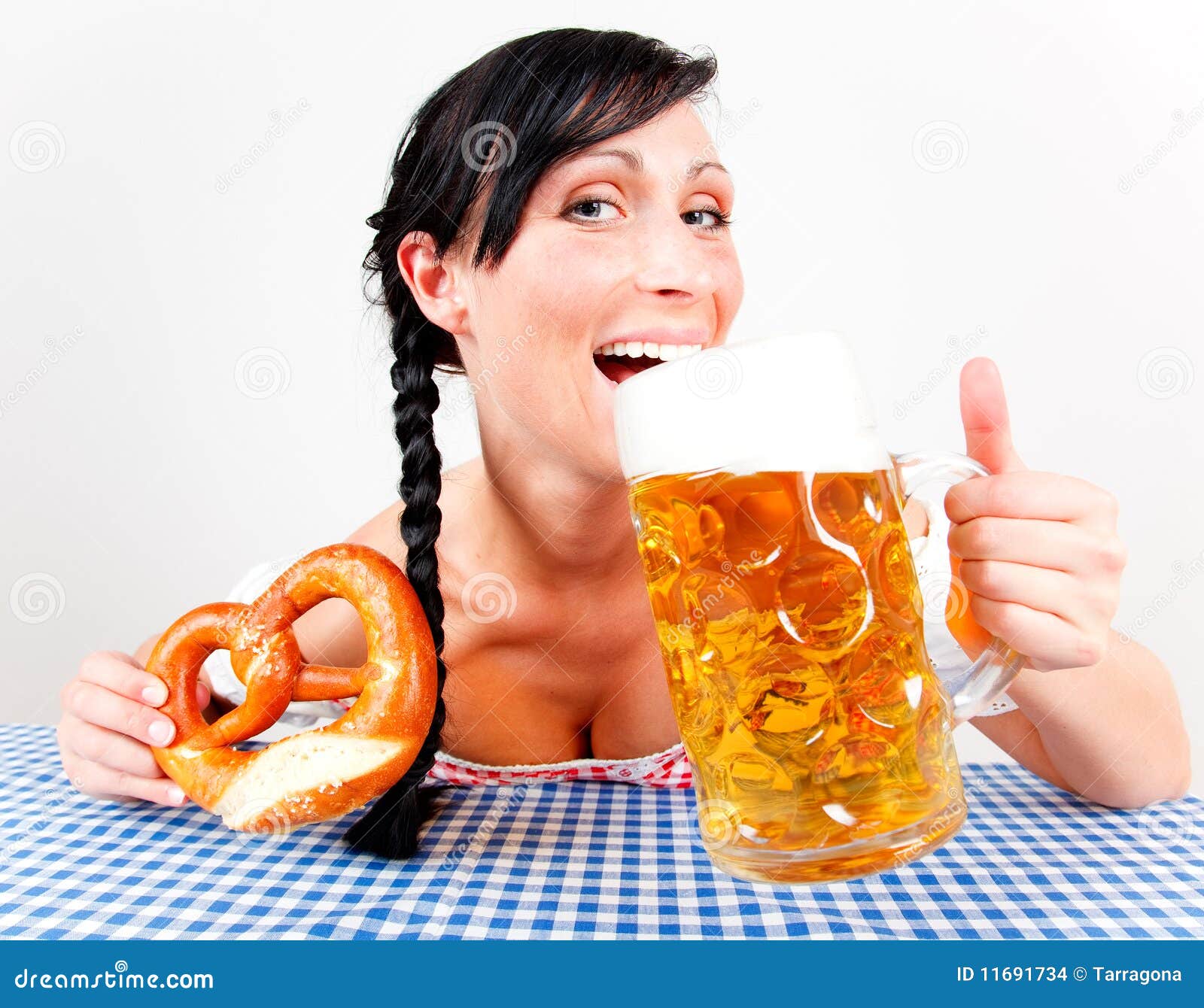 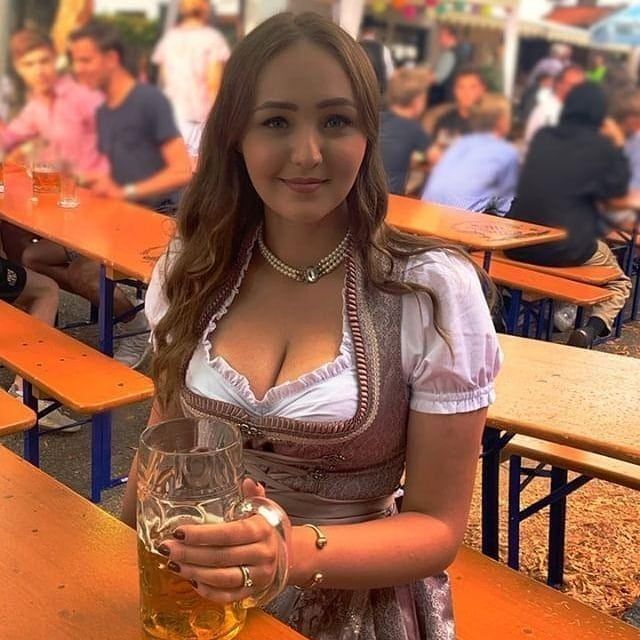 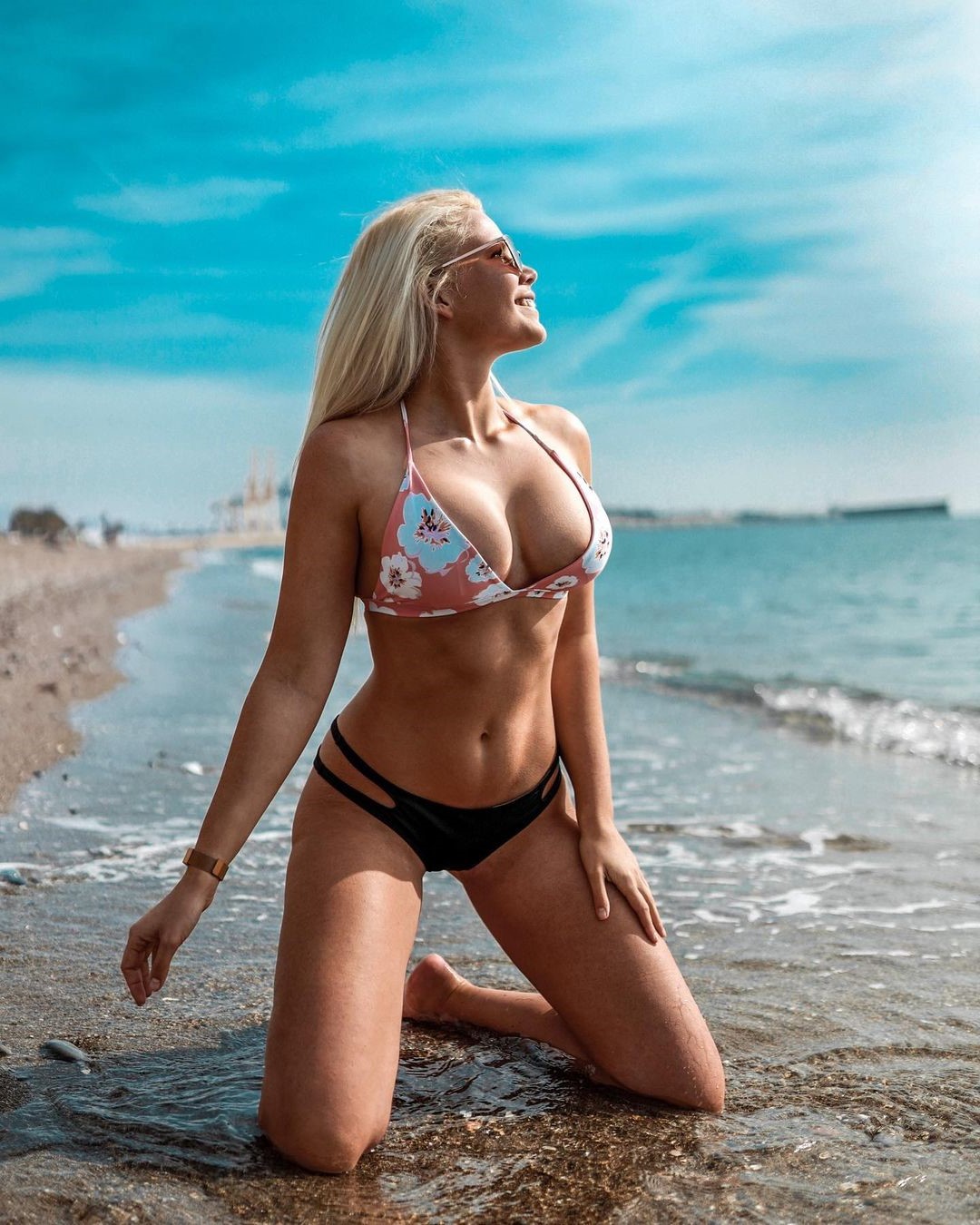 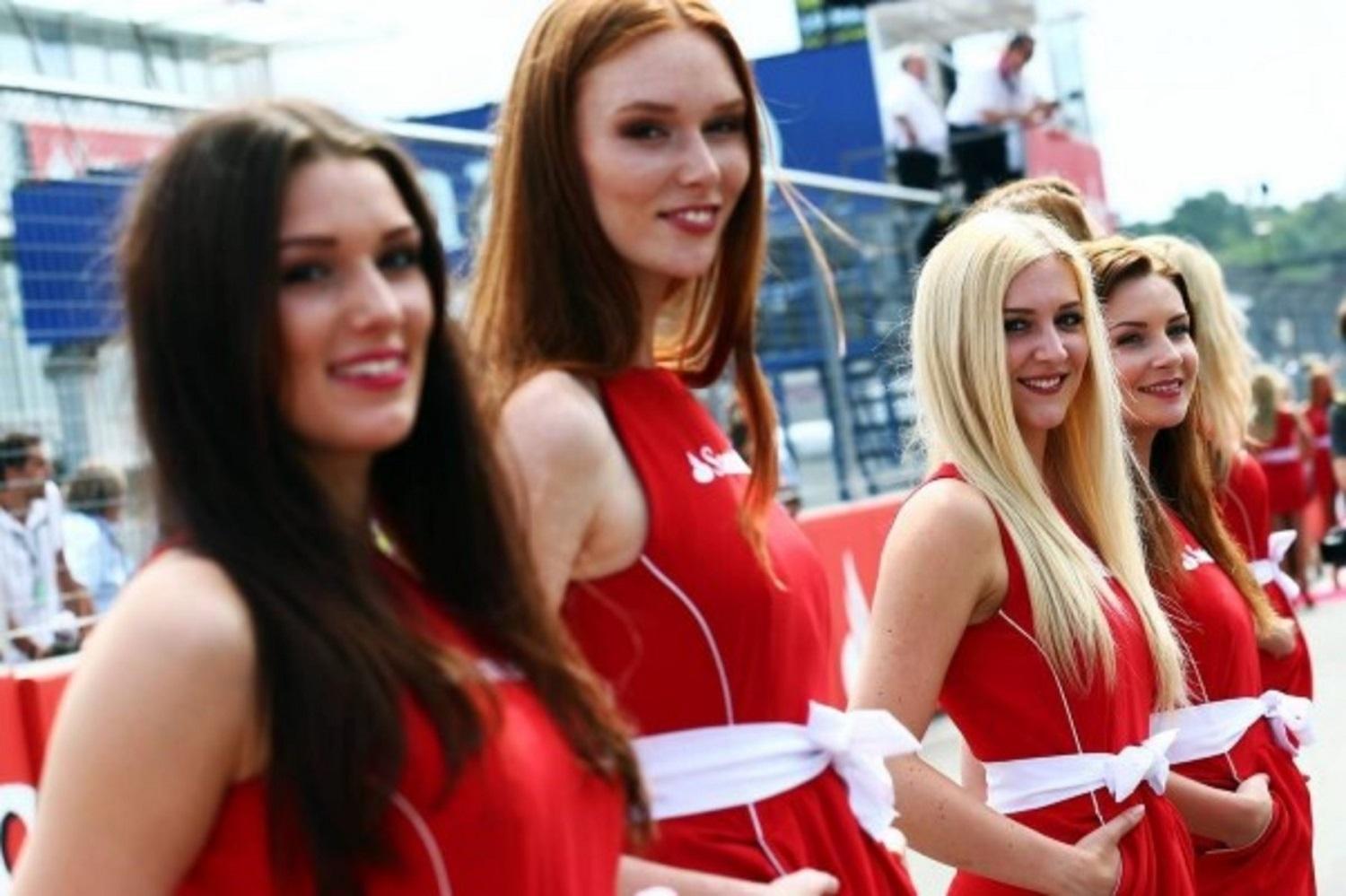 Despite writers like Paul Berman who point out that Saddam Hussein's Baath Party borrowed its moves from Hitler as well as Stalin, to most people it seems as though our current global crisis has little to learn from 20th century fascists.

Inside the ′battery cage′: Prostitution in Germany

Veronica avluv pissed on
2 month ago
4288