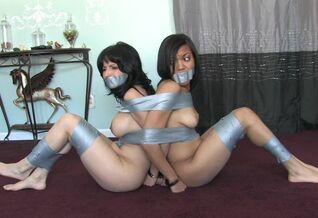 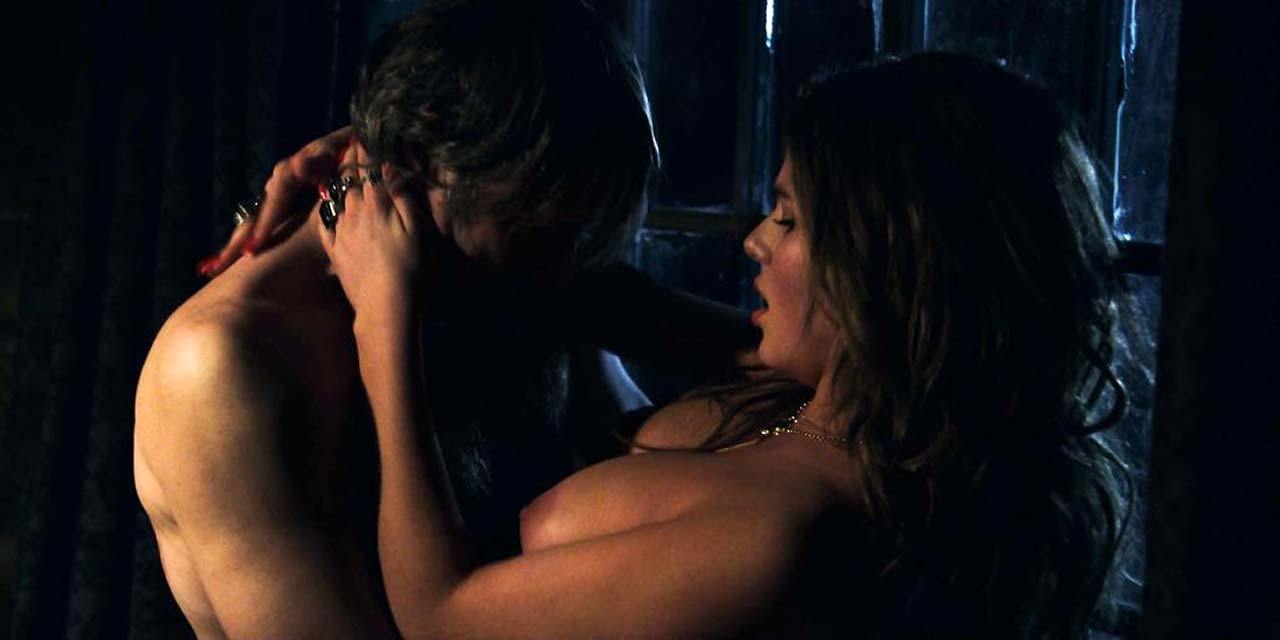 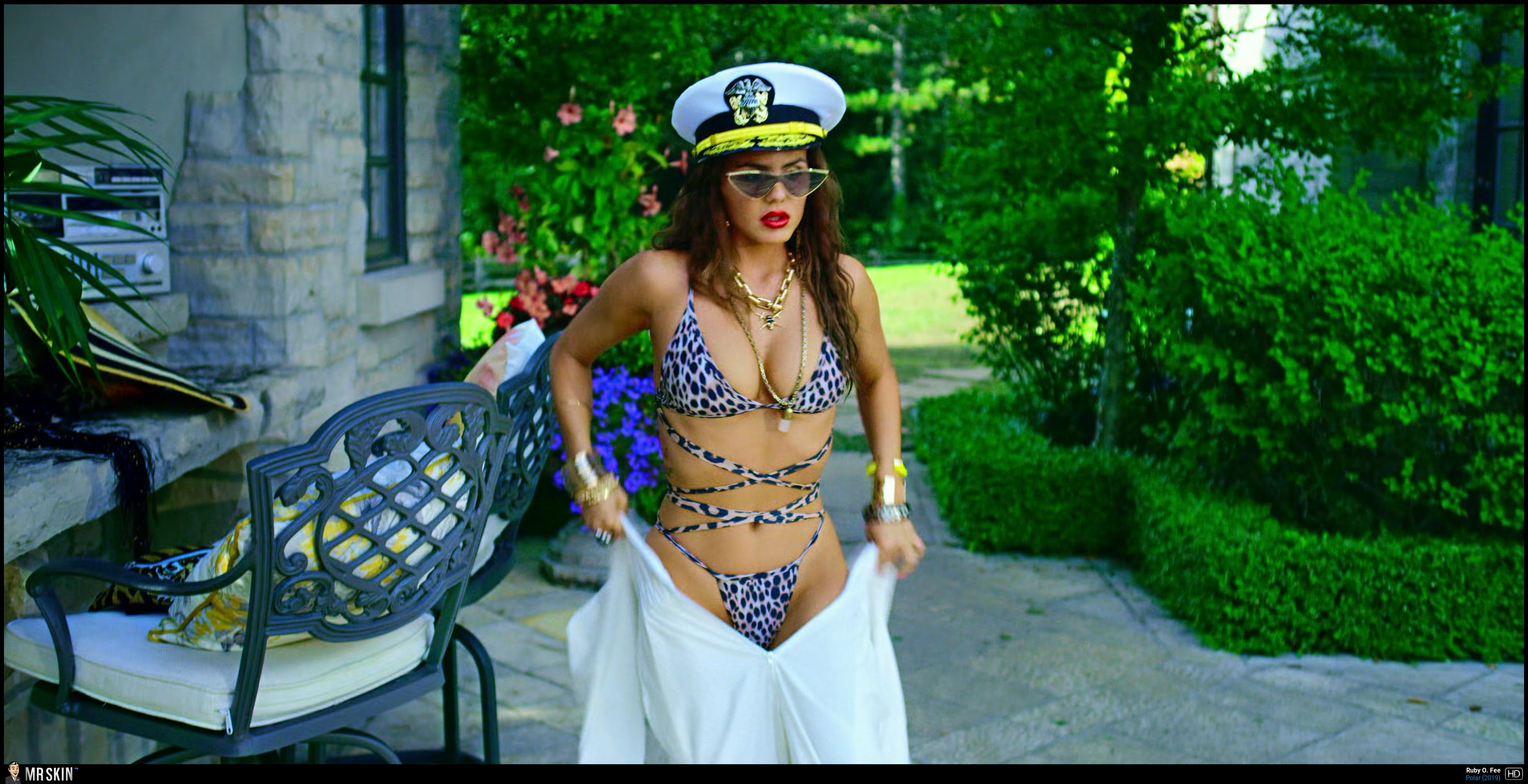 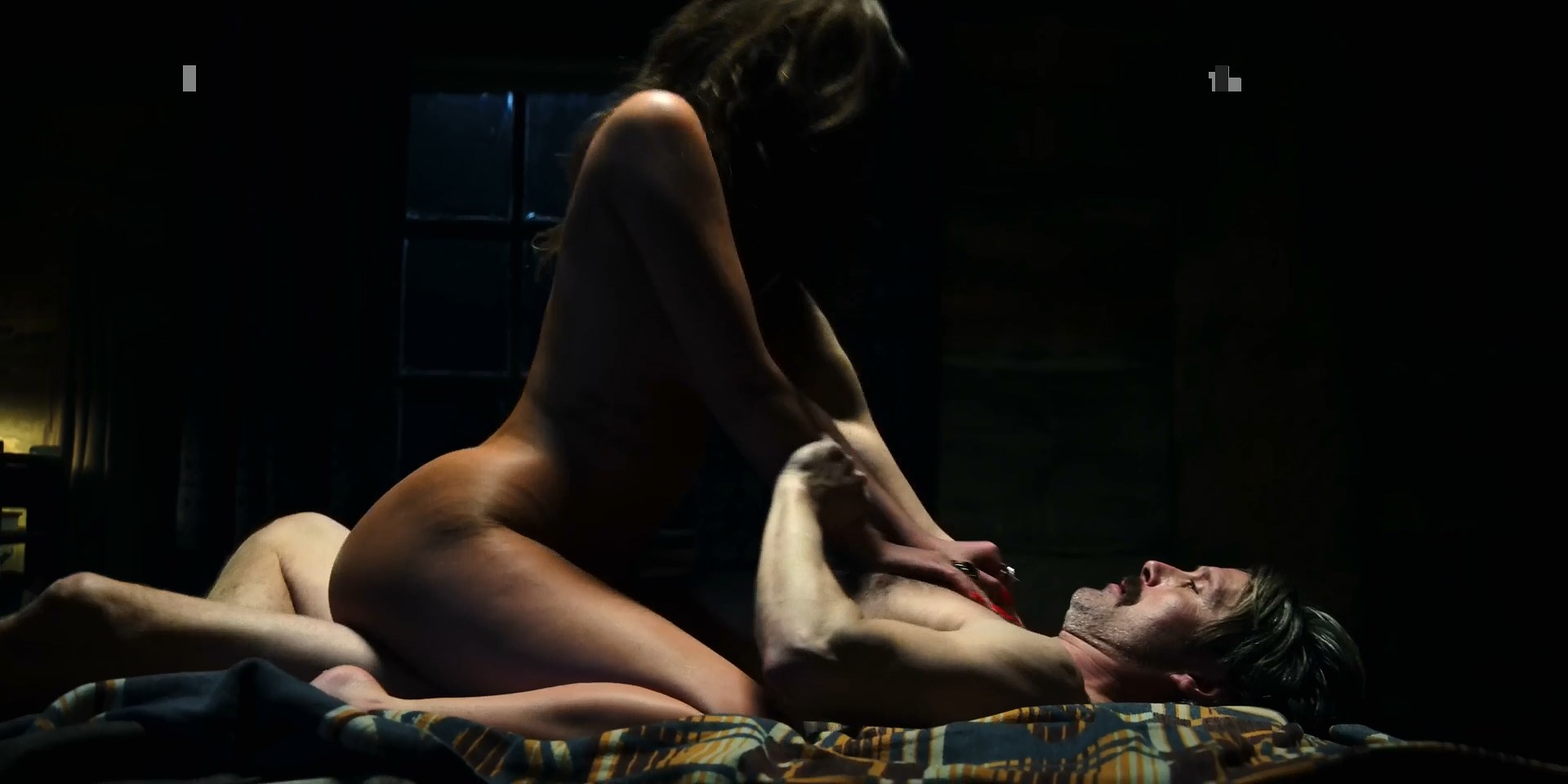 It's safe to say that, at this point in the film, viewers were rubbing too! The actress made her debut on television in 2010 in the series 13 Hours: Race Against Time.