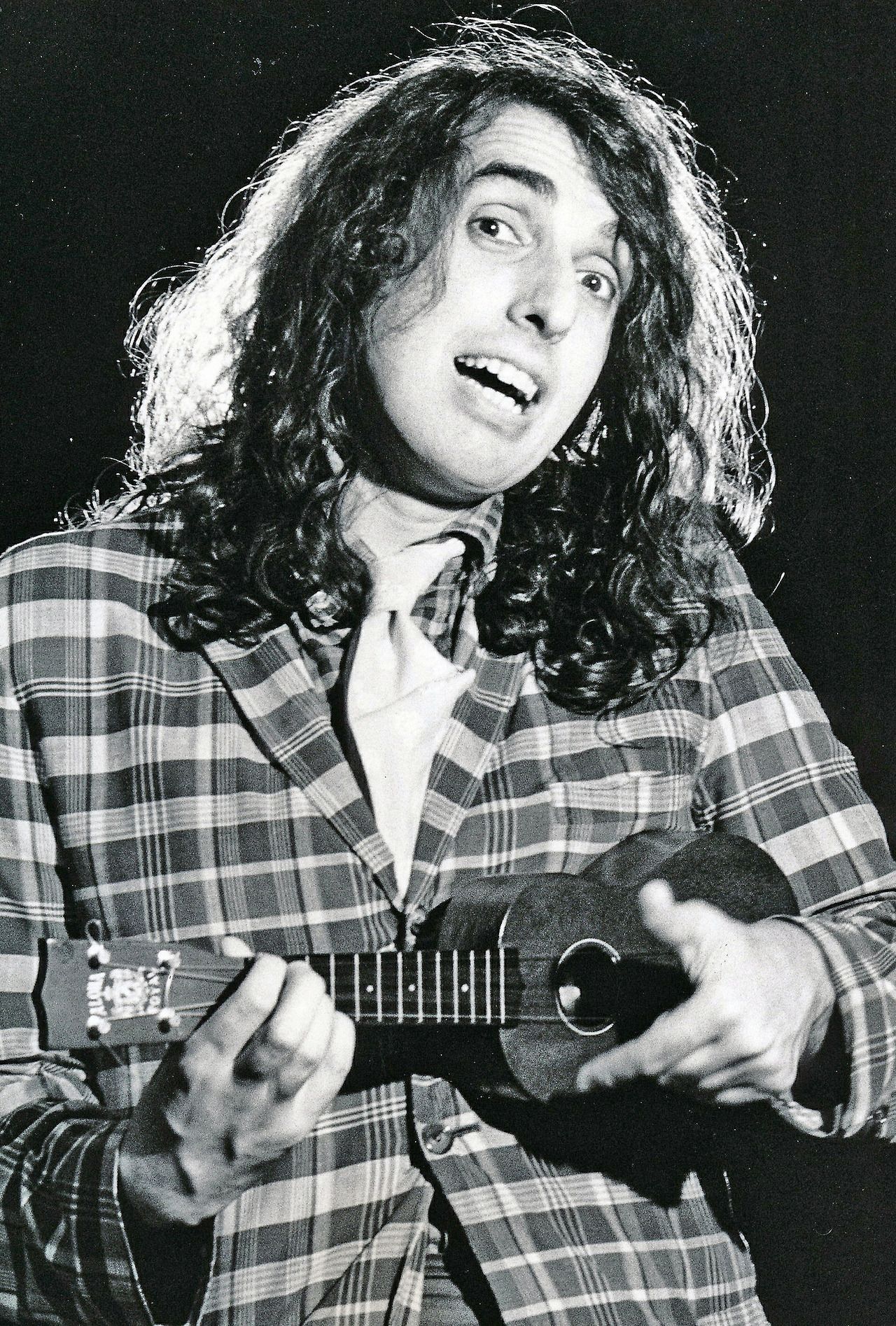 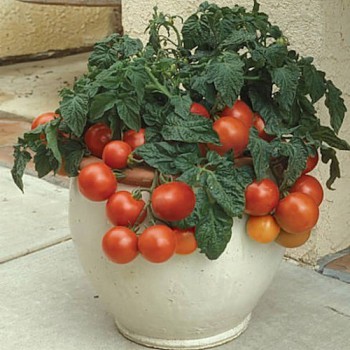 Whatever Happened To: Miss Vicky 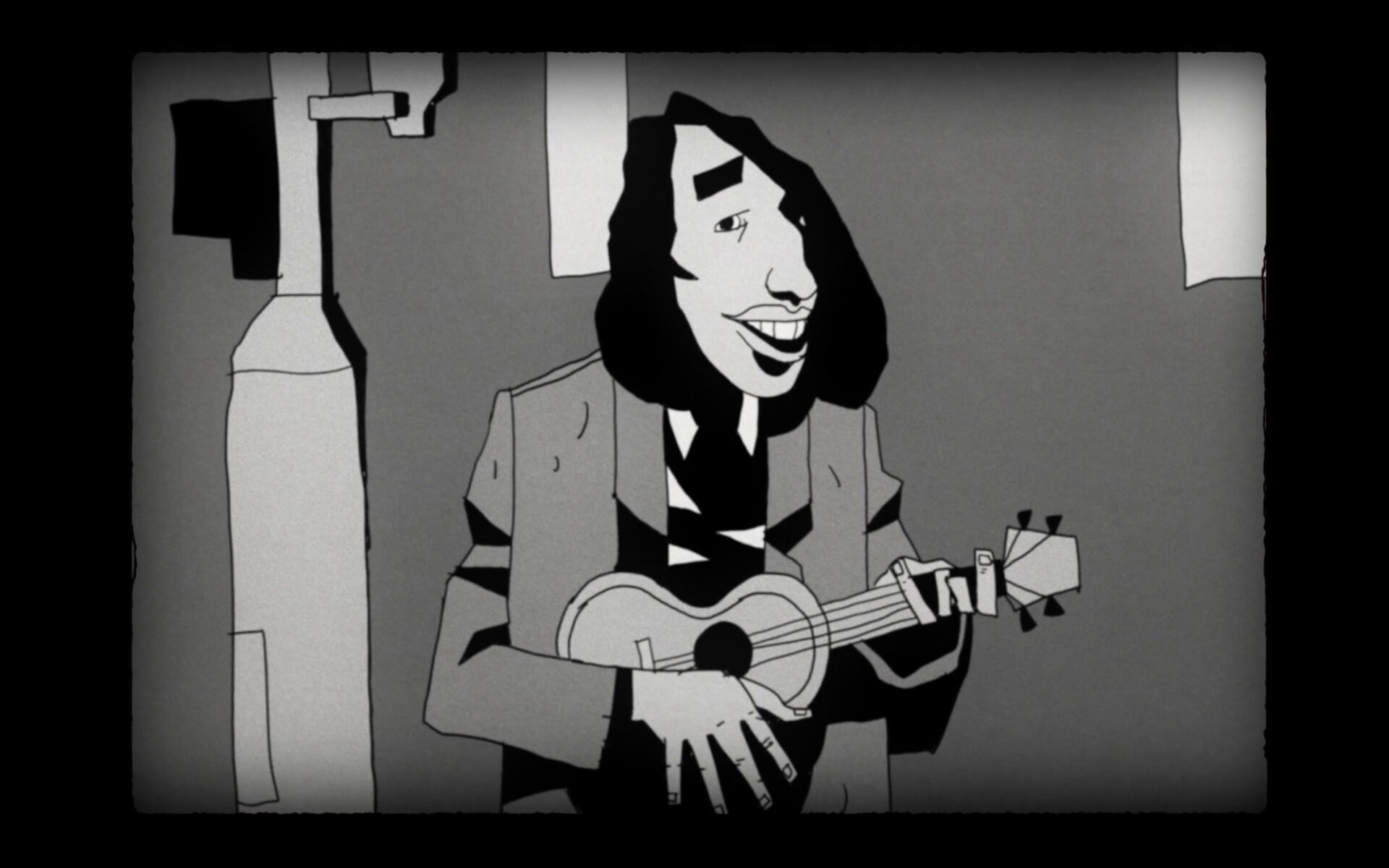 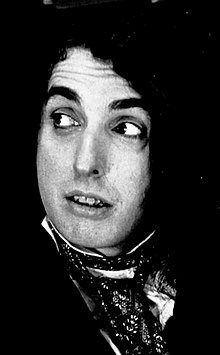 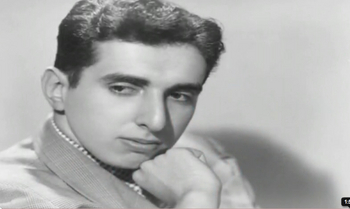 The last days of Tiny Tim

Mark picks him up and takes him with him as he progresses through the game, eventually after a restart due to Mark missing an important subtitle, he finds a backup fuse in the back of the player character's van and picks it up, leaving Tim to guard the van, as he restarts the power of the main building, he runs back to the van to grab Tim, asking if anything strange has happened in the woods, Tim doesn't seem to reply with anything negative.